Avant-garde legend of Latin music, Victor Martinez Parada for one performance only

Chilean-born, Victor Martinez Parada is recognised as one of the world’s finest classical Latin-American avant-garde solo guitarists. An accomplished performer, composer and teacher, he has an extensive list of music in his repertoire, ranging from classical to modern to South American folk to avant-garde. He has composed pieces for solo guitar, ensembles including duos, trios, quartets, sextets and also for guitar & ensemble and guitar quartet & symphony orchestra.

Classically trained, over the course of his career he has developed an innovative style which generates a world of sound by interpreting music from the classics, folk, jazz and pop using multiple techniques. By listening to his fantasies on pop tunes such as Stevie Wonder’s ‘You Are The Sunshine Of My Life’, Daniel Alomia Roble’s ‘El Condor Pasa’, Laura Branigan’s ‘Self-Control’, Harold Arlen’s ‘Somewhere Over The Rainbow’ and the Lennon-McCartney classic, ‘Yesterday’, you will understand not only how music has shaped him but also how he has shaped music. His music is more than music. He tells a story with his music, building image upon image. He closes his eyes and goes deep into the music. He can only play music that touches his heart. Audiences go with him on his journey cherishing his performances which reflect a professional music career spanning more than 50 years.

After nurturing the musical careers of his family and touring the world for many years with his sons Andro and Dauno Martinez as the guitar trio, Martinez Akustica, Victor Martinez Parada has returned to his roots and is taking his unique talent back on the road as a soloist. A performance by Victor Martinez Parada is not to be missed. He is a musician’s musician who plays from the heart.

Victor Martinez Parada will be coming to Merimbula fresh from the internationally recognised WOMADelaide Festival.

Victor Martinez Parada said, ‘I am really looking forward to playing at Twyford Hall, Merimbula, for the first time. It will be a treat to go on the road again and hopefully meet new fans.’

‘There is nothing like a Martinez concert’ – Sam Cutler, Former Tour Manager, The Rolling Stones

‘You Are the Sunshine of My Life’ is one of the greatest songs ever written. And, if it’s possible, Victor’s Fantasy on it only but enhances its status in the popular canon. In his hands, it becomes around a ten-minute opus. It’s as if he’s rolling out a red carpet for the tune, which progressively & unmistakably insinuates itself. The rhythmic flavour of flamenco informs the arrangement and imbues a passionate urgency. It’s a virile, avant-garde take on a Wonderful song. The Chilean Hendrix does it again.’ – Syke on Stage 30 Nov 2020 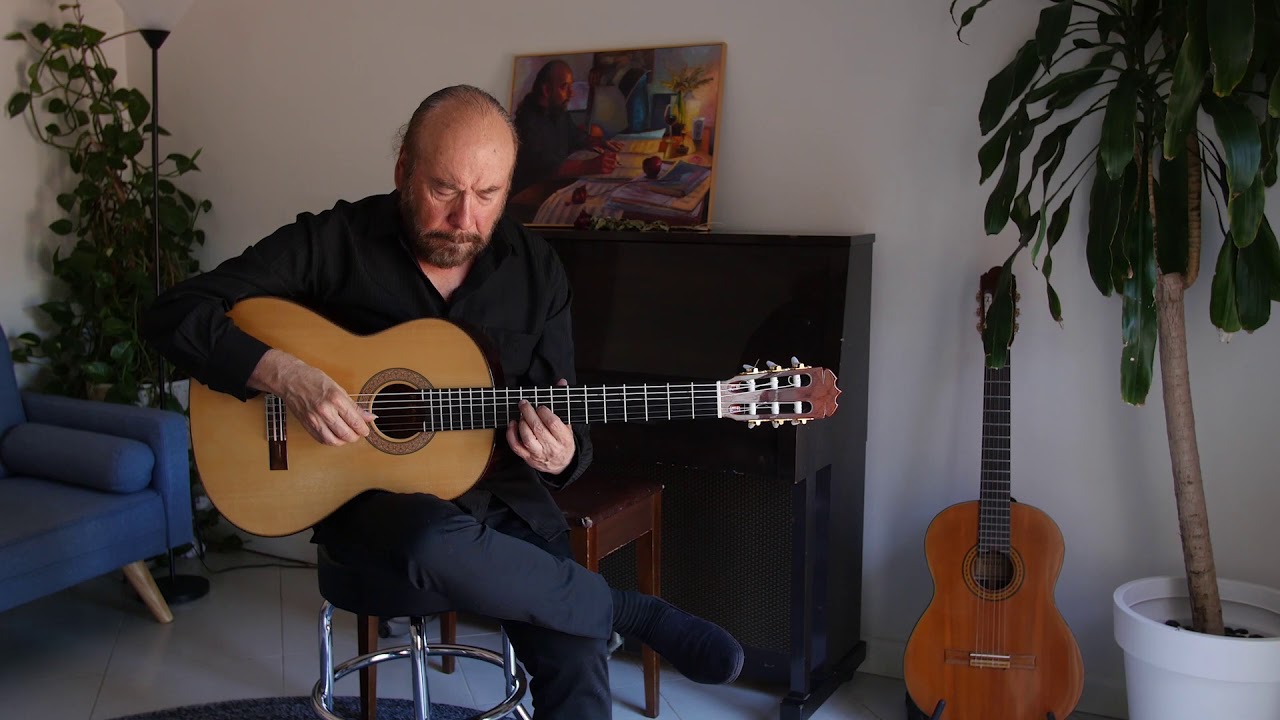